In June 2015 my book about film programming was released:

The following enthusiastic praise was very encouraging for me, stated as a reader’s report of the manuscript, written by a very experienced programmer, author and teacher.

“The book offers an analysis of artistic choices in the field of film exhibition, focusing on film theatres, festivals and archives. The book addresses the challenges the curator faces in the face of changing commercial and cultural forces and illustrates how the curator serves the audience whilst also ensuring that the curatorial choices have financial impact.

The book argues, impressively, that a film curator is the correct terminology. Though the idea of curatorship is more commonly associated with art galleries and museums. Bosma also looks at the wide range of causes and effects of successful film curation across curating for cinemas, festivals and archives. As a programmer myself, I thoroughly welcome the book as an explanation of the dark art of film curation and the myriad challenges and responsibilities the film programmer must meet.

I thought the book was incredible. Its contribution should be immense. It should be read by EVERYONE thinking of a career in film in general and by all major film exhibition companies, festivals and archives. This is the first time I can recall that Film Curation has been effectively considered, explained and discussed. It also shows how in the face of increasing mainstream dominance and in a marketplace facing new challenges from Digital platforms and changes to the way audiences consume film and moving image content, the role of the Film Curator is now needed more than ever if it is not to become entirely extinct.”

I had the pleasure of being noticed, as was proven by several book reviews by qualified academics, filmprogrammers and journalists, published in respectable international media. In chronological order (with updated links): 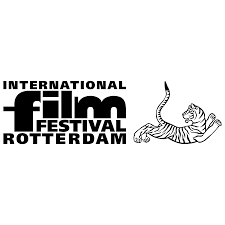 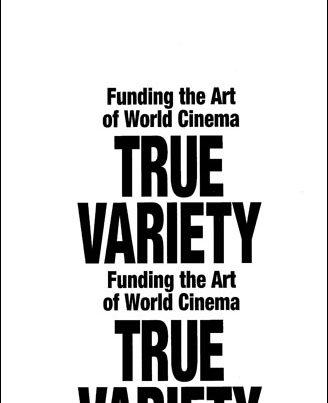