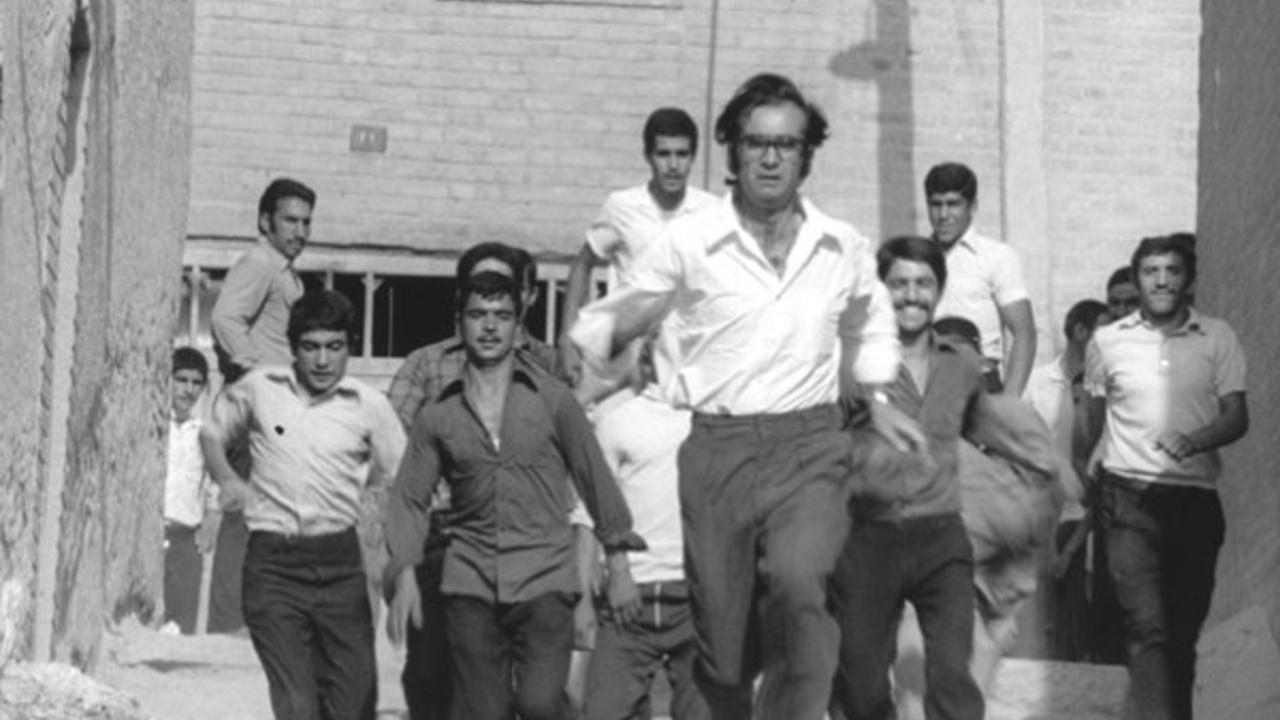 The meaning is in the eye of the beholder.

The opening shot of Ragbar (Downpour; Bahram Beyzai, 1972) sets the tone right at the start. The main character arrives at his new lodgings, his few belongings are stapled at a pushcart. The neighbourhood-children are a nuisance. His mirror falls in pieces, this is a bad sign for his future. He carries the empty frame into his room. It is clear: his identity is erased.  His past will fade away.

This film is partly realistic, partly mythical. It has many possible layers. The meaning is in the eye of the beholder.

Ragbar is filmed on location in South Tehran, with harsh natural light and dark nights and claustrophobic interiors. The film style is crude and effective, many scenes are hallucinatory like a dream or nightmare.

It is almost like a silent movie, everything is told in images. Sometimes the dialogues are not heard, the sound-track is often filled with comment through dominant music and sounds. The acting is unpolished, the dialogues are dubbed.

The dynamic, bold film style is comparable with the work of other independent directors, like for instance the films of Glauber Rocha or Werner Herzog.

The print of Ragbar was restored in 2011 by the World Cinema Foundation at the laboratory of L’Immagine Ritrovato (Bologna) and was screened at the Cinema Ritrovato 2013 festival.

Martin Scorsese published this recommendation: “I’m very proud that the World Cinema Foundation has restored this wise and beautiful film, the first feature from its director Bahram Bayzaie. The tone puts me in mind of what I love best in the Italian neorealist pictures, and the story has the beauty of an ancient fable – you can feel Bayzaie’s background in Persian literature, theater and poetry. Bayzaie never received the support he deserved from the government of his home country – he now lives in California – and it’s painful to think that this extraordinary film, once so popular in Iran, was on the verge of disappearing forever. The original negative has been either impounded or destroyed by the Iranian government, and all that remained was one 35mm print with English subtitles burned in. Now, audiences all over the world will be able to see this remarkable picture.”

“Downpour’s story revolves around Mr. Hekmati (Parviz Fannizadeh), an educated and progressive teacher who is transferred to a school in the south of Tehran, a poor conservative area. When his pupils become unruly, he expels one young boy. The boy’s older sister, `Atefeh (Parvaneh Masoomi), comes to the school and protests the expulsion, speaking to Hekmati in private. Another student sees them together and spreads rumors that Mr. Hekmati and `Atefeh are having a love affair. As Hekmati tries to set the record straight, he suddenly finds he really is in love with her. Caught between the overactive imaginations of his students and the idle gossip of neighborhood busybodies, the idealistic Mr. Hekmati quickly finds himself at the center of controversy. Soon all eyes in the community are on him.

A rich story that explores love as much as it does control and morality, Downpour addresses Iranian society in a way that reveals what is intimate and poignantly familiar in our human condition.” 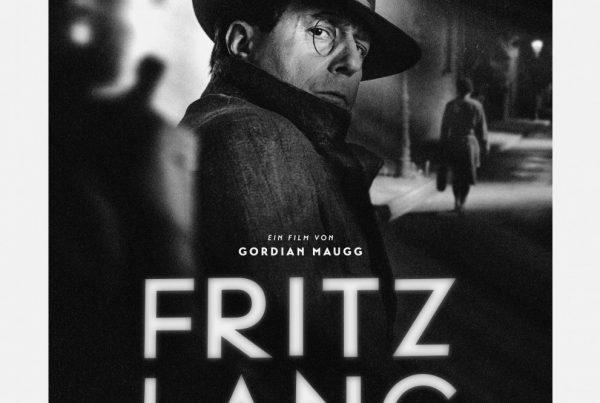 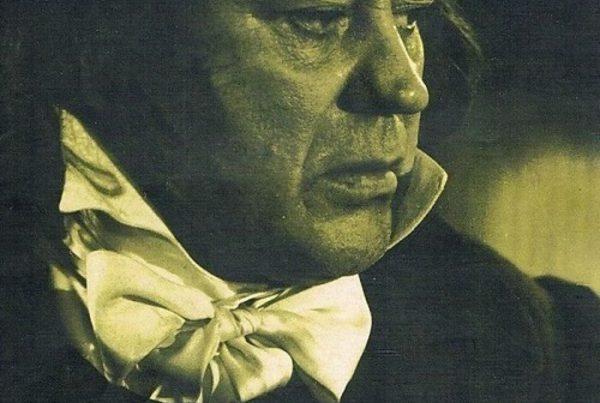 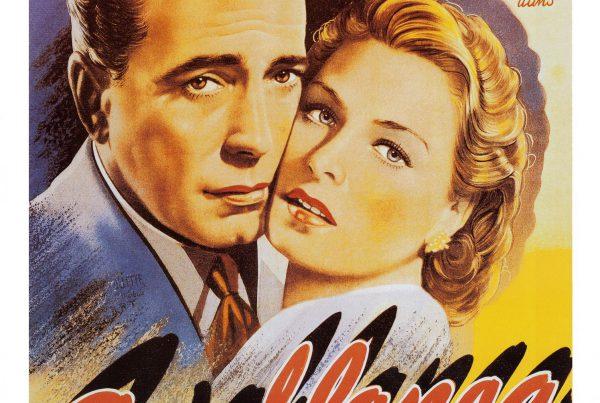