This debut feature film is made by a very talented team.

Director Mati Diop has the benefit of a dual cultural upbringing. Her father is a musician from Senegal and her mother is French. Her uncle is director Djibril Diop Mambéty, famous for his debut film Touki Bouki – Journey of the Hyena (1973), a modern classic of African cinema. In 2013 Mati Diop made a documentary about the main actor of this film, Magaye Niang. Mati Diop knows the film business also as an actress, to begin with her lead role in the French film 35 Rhums, directed by Claire Denis in 2008. She also mentions the Nigerian director Moustapha Alassane as one of her sources of inspiration. Shortly after her graduation from the French art academy Le Fresnoy, Mati Diop made in 2009 the short documentary Atlantiques (available at streaming platform IFFR Unleashed). It was her reaction to the massive attempts of young Senegalese men who tried to escape unemployment and injustice, by emigrating illegally to Europe by sea. For this film, she received the Tiger Award at IFFR.

With her debut feature film she returns to this topic, nearly ten years later, but now the female perspective prevails. She combines it in an elegant way a melancholic tragic love story with supernatural events. At the same time the film is also a sharp protest against poverty and abuse of power in Dakar. The film is ablend of romance and socio-political commentary, laced together by a surreal dreamscape. The Atlantic Ocean is the mysterious and dangerous background of the story. The same is true of a Dutch feature film, called Atlantic (2014), directed by Jan-Willem van Ewijk, located in Maroc, and presented at IFFR.

Atlantique was awarded the Grand Prix at the Cannes film festival of 2019.The film was also  selected as the Senegalese entry for the selection of the Oscar for Best International Feature Film, making the December shortlist. The film was presented at many international festivals (including IFFR) and was successful released in many countries.

The impact of this film is first of all due to the strong play of the young actors. And there is the beautiful camera work of Claire Mathon to mention, last year she also shot Céline Sciamma’s Portrait de la jeune fille en feu (2019). And there is the enchanting music by Fatima Al Qadiri. It is her first film score. The editing is in the hands of Aël Dallier Vega, not a famous name, but she edited a lot of documentairies and also a fiction feature: Fort Buchanon (2014), shown at IFFR, directed by Benjamin Crotty, a visual artist who also graduated from the art academy Le Fresnoy. Mati Diop acted in this debut feature film of her former classmate.

This film got a positive reaction from the press. The website Rotten Tomatoes reported that 96% of critics have given Atlantique a positive review (based on 140 reviews). Also on the website Metacritic, the film received a positive acclaim (based on 30 critics). The user rate on imdb was 6,8 (based on 4.772 voters). To finish, let me cite one enthusiastic user review at imdb: “A definite must watch, one of the best I’ve seen this year and glad I walked into this without reading what this movie was about. Unexpected and excellent!” 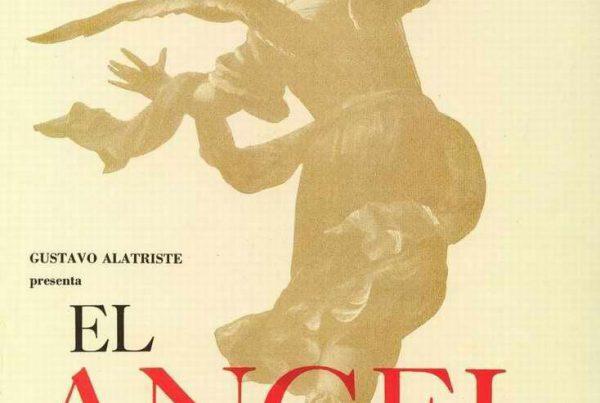